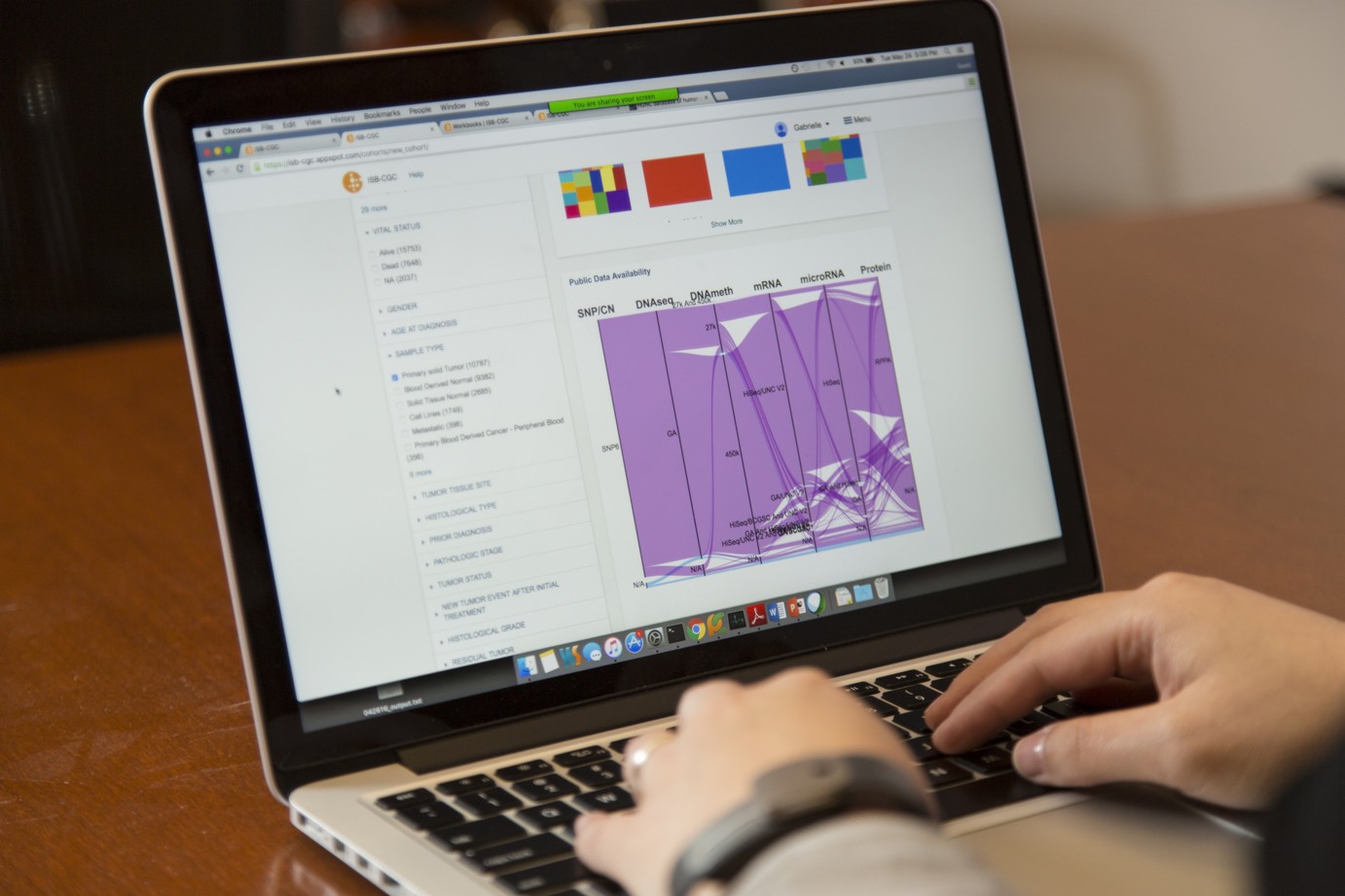 SAN FRANCISCO – Computational drug design company Numerate has signed a letter of intent to join an open consortium of scientists staffed from two U.S. national laboratories, industry, and academia working to transform drug discovery and development into an approach that is rapid, integrated and with better patient outcomes.

Accelerating Therapeutics for Opportunities in Medicine (ATOM) formed in October 2017 with the goal of reducing preclinical drug discovery from six years to just one, using cancer as the exemplar disease. The Frederick National Laboratory is a founding member of the consortium.

ATOM is integrating high-performance computing and biological, chemical, preclinical, and clinical data from public and industry sources to create an active learning platform that considers all aspects of drug discovery and pharmacology. ATOM will integrate emerging high-fidelity, data-rich experimental technologies, and cutting-edge software into the approach.

“This will create an ecosystem which will foster the rapid and dynamic collaboration needed to advance precision medicine and tremendously benefit patients,” wrote Guido Lanza, president and CEO of Numerate, and Brandon Allgood, CTO, in the letter signed April 3, 2018.

“Our organization’s business priorities and directions are strongly aligned with the fundamental elements of ATOM … and we look forward to outlining the specific contributions we can make to the ATOM consortium as collaborators,” they wrote.

John Baldoni, ATOM founder and governing board co-chair, and senior vice president for R&D at GSK, said Numerate is well-known for its innovative software approach to drug discovery.

“This collaboration provides Numerate with extensive and unique data sources and computer power with which they can optimize their drug discovery algorithms,” Baldoni said. “This letter of intent signals how cutting-edge private-sector organizations can benefit in this public/private consortium.”

ATOM seeks other organizations to join the consortium to bring their expertise into this new environment.

“We are excited to see the addition of industry leaders to the consortium and to the effort to bring effective new drugs to cancer patients more rapidly,” said Eric Stahlberg, director of high performance computing at the Frederick National Laboratory.

The partners agree to work together to develop, test, and validate a multidisciplinary approach to drug discovery where science, technology and engineering, supercomputing simulations, data science, and artificial intelligence are integrated into a drug-discovery platform, ultimately to be shared with the drug development community at large.