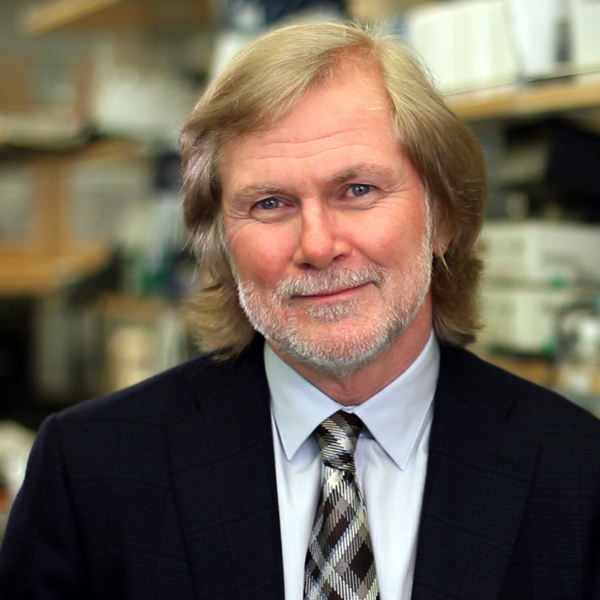 Frank McCormick, Ph.D., director of the Helen Diller Family Comprehensive Cancer Center at the University of California, San Francisco, and associate dean of the UCSF School of Medicine, has signed a consulting agreement with SAIC-Frederick Inc. to work with the Frederick National Laboratory for Cancer Research (FNLCR), on behalf of the National Cancer Institute (NCI), to develop a proposal for intensive study of cancer cells driven by mutations of the RAS gene.

McCormick, who recently completed his term as president of the American Association for Cancer Research (AACR), will help SAIC-Frederick develop a proposal — to be submitted to NCI and its advisory boards and committees for their review and approval — of a potential, Frederick-based initiative to derail this stubborn and long-known driver of many cancers, including those of the pancreas, colon, and lung.

In an April 8 address to a plenary session of AACR’s annual meeting in Washington, D.C., NCI Director Harold Varmus, M.D., said his vision is to “finally after 30 years learn how to target the cancer cells that exist in somewhere around a quarter of all human tumors that are driven by mutations in RAS” and related genes.

RAS proteins influence much of the cellular signaling that regulates normal cell growth, as well as the runaway cellular proliferation within tumors. Varmus said recent scientific and technical advances – including knowledge of protein structure and chemistry, signaling pathways, immunotherapies, and “synthetic lethalities” – will aid in the initiative.

In his AACR speech, Varmus also discussed a new role for FNLCR, which he envisions as a “more ambitious” organization, taking on new challenges, including the RAS project and a major effort to enhance preclinical cancer models.

Earlier in 2013, Varmus and McCormick co-chaired a workshop in San Francisco, attended by SAIC-Frederick’s Chief Executive Officer David Heimbrook, Ph.D., and Chief Technology Officer Atsuo Kuki, Ph.D., members of the NCI Frederick Advisory Committee, and about 30 academic and industrial cancer biology experts to map out plans for advancing the initiative.

“We’re thrilled that Frank has agreed to dedicate his considerable energy and expertise to leading this important program,” Heimbrook said. “Since the workshop, he has been working with us informally to help develop those efforts, and he has now agreed to spend significant time working with FNLCR scientists, as well as academic, industry, and NCI investigators to lead the effort targeting RAS-driven cancers.”

By summer, McCormick will be spending about half of his time working with FNLCR on the RAS project, Heimbrook said.