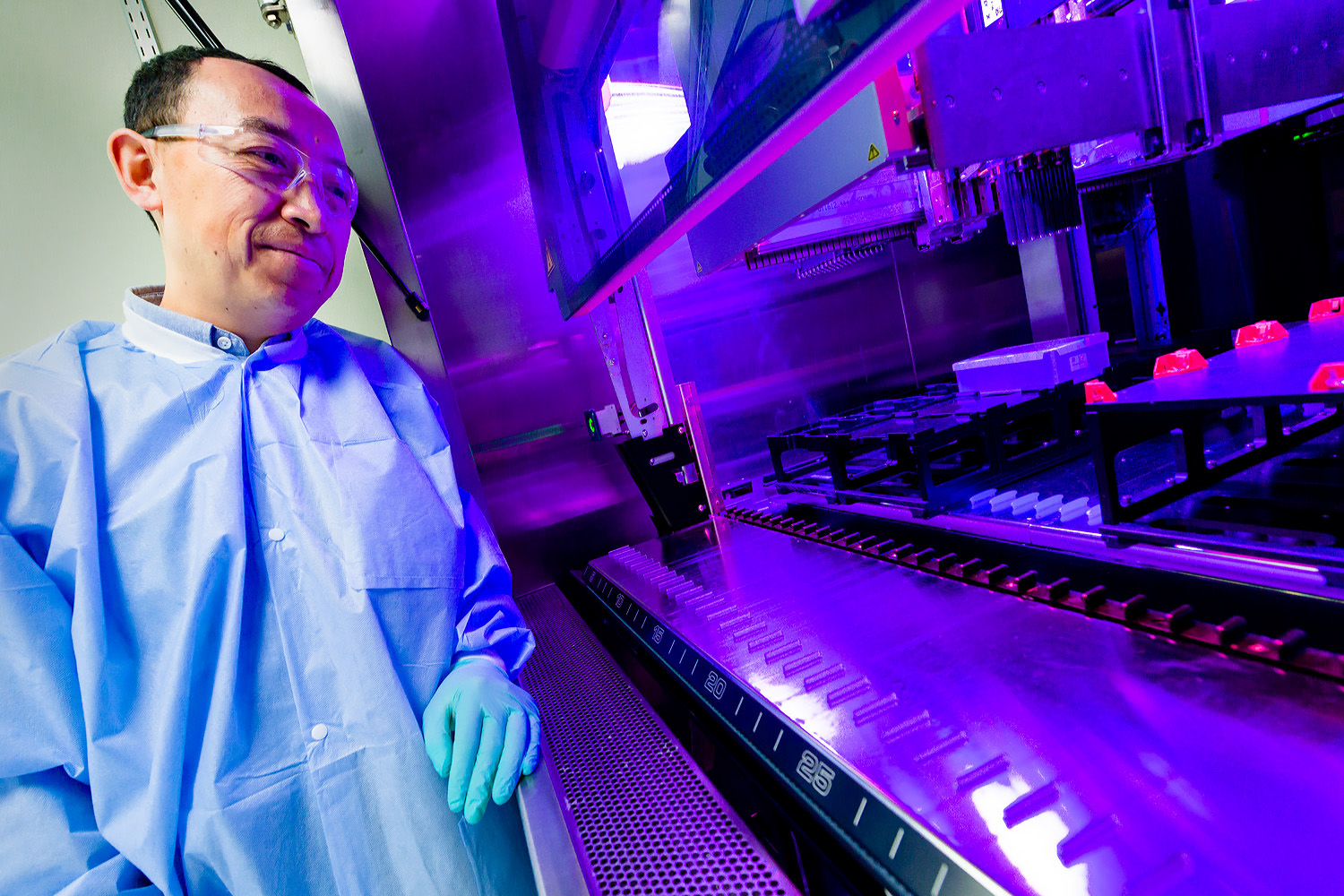 FREDERICK, Md. -- Ligia Pinto, Ph.D., sees science as a way to change lives and help people in need—and that is precisely what a study recently co-authored by her team at the Frederick National Laboratory for Cancer Research and collaborators at the H. Lee Moffitt Cancer Center and Research Institute and Weill Cornell Medicine holds promise to do.

According to the paper, published in Vaccine, the quadrivalent Gardasil® human papillomavirus (HPV) vaccine can stimulate antibody responses in some people with compromised immune systems, such as people living with HIV. Antibodies are part of the human body’s defense against bacteria and viruses.

Although previous studies suggested that the vaccine may benefit such patients, data about certain populations was limited.

The research team found that a subgroup of adult men living with HIV who received Gardasil had a similar antibody response 18 months after vaccination as adult men without HIV, meaning that HIV doesn’t impede Gardasil’s ability to stimulate HPV antibodies in these individuals.

“It’s very positive because … HIV-positive individuals mount immune responses that are typically weaker to vaccinations. In this case, in this cohort, we actually saw that they develop pretty strong antibody responses, so it’s encouraging to use this vaccine in HIV-positive adult males,” said Pinto, who directs the Vaccine, Immunity, and Cancer Program at the Frederick National Laboratory. 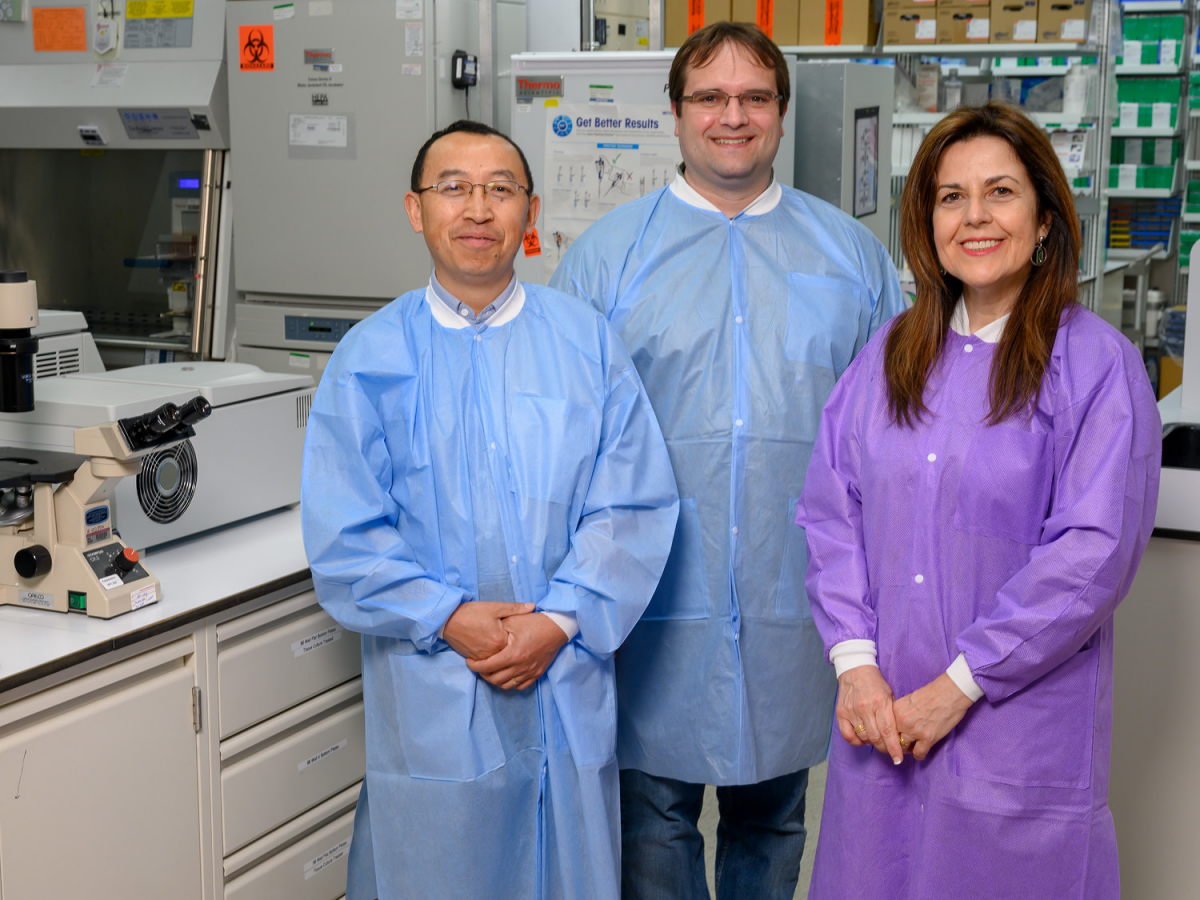 The study helps to address a critical health gap for some people living with HIV. Due to their weakened immune systems, they have a significantly higher risk of contracting new HPV infections and developing HPV-related cancers in their lifetime. The protective antibodies stimulated by the vaccine can potentially reduce this risk.

The results may also guide future global vaccination efforts in areas where HIV may be particularly prevalent, such as developing countries.

To reach its conclusions, the team compared the antibody levels for HPV-16 and HPV-18—the most common cancer-causing HPV types—in blood samples from men with and without HIV who received the recommended three doses of Gardasil. The long-term responses in the men living with HIV were slightly lower than those in the men without HIV, but according to the researchers, the overall difference wasn’t significant.

The team also examined the strength with which the men’s antibodies bind to their targets, the HPV virus-like particles. There were no significant differences between the two groups, suggesting that the men living with HIV produce functional antibodies in response to the vaccine.

A separate analysis examined whether vaccination could stimulate antibodies in the oral cavity, which may protect against HPV-related mouth and throat cancers. The data in men living with HIV was promising but limited, requiring further study.

The team cautions that the study’s results apply only to a limited group of men living with HIV: specifically, those with suppressed virus and a limited depletion of white blood cells while on antiretroviral therapy. More follow-up studies are required, including those for other people living with HIV with different levels of immune suppression and at different disease stages.

Even so, the findings add another group to the growing number of populations that can benefit from HPV vaccination, which now include adolescent, teen, young adult, and adult men and women.