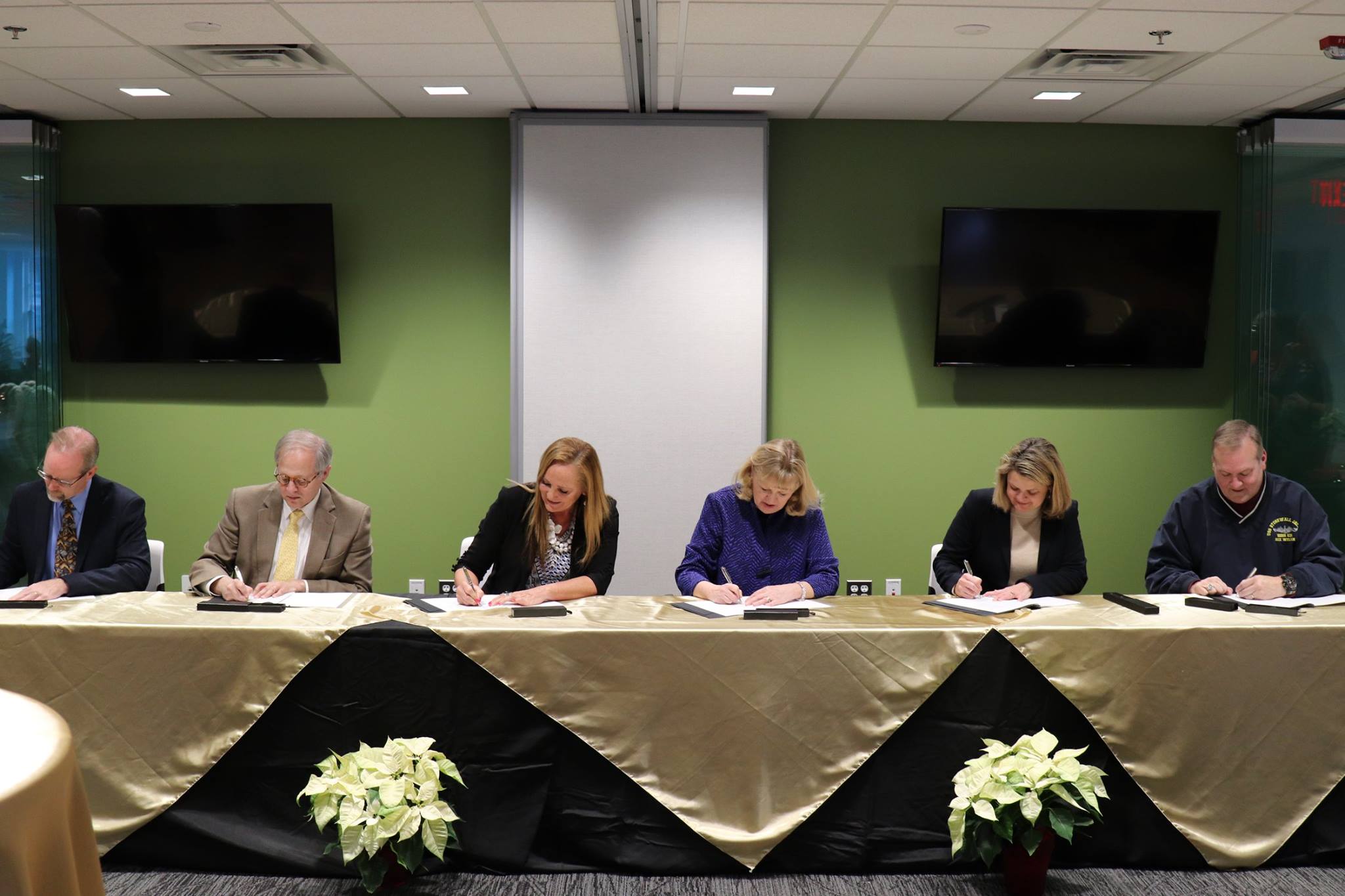 FREDERICK, Md. -- Creating a successful business takes more than a clever idea. It requires a strong team and access to funders, critical connections, guidance, and coaching. A new program launched by Frederick Innovative Technology Center, Inc. (FITCI) in collaboration with the Frederick National Laboratory for Cancer Research and numerous community partners is aimed at increasing access to these resources for local entrepreneurs.

The new Community Growth Accelerator Technology Development Program has the goal of driving start-up formation, development, and expansion in Frederick County. Entrepreneurs involved in the program will receive access to weekly in-person classes, mentorship from business leaders throughout the community, focus groups, and an online portal with additional educational resources.

The classes, led by local business leaders and university instructors, will cover important business skills, including pitching, creating a solid business model, understanding customer segmentation, and go-to-market strategy. The young companies will be given the opportunity to practice their pitches each week, and the program will culminate in a pitch competition in front of venture capitalists and investors. The winner will go on to represent Frederick in the global Startup of the Year Contest.

In addition to Frederick National Laboratory and FITCI, Frederick Chamber of Commerce, Hood College, the Frederick County Office of Economic Development, and the City of Frederick Department of Economic Development are also signatories on the memorandum of understanding (MOU) as the founding partners forming the Community Growth Accelerator—but many more community partners are involved in the effort. A grant from the Rural Maryland Council provided funding for the Accelerator.

“The group signing the MOU is the founding partners,” explained Kathie Callahan Brady, FITCI’s CEO. “But the Accelerator is involving the entire community. There are too many partners to name. That’s what makes it special and unique. And the community is really important, because entrepreneurs need connections more than they need anything else.”

The community partners will each leverage their resources and expertise to support the participating teams and young companies. The Frederick National Laboratory, together with National Cancer Institute (NCI), will provide entrepreneurs looking to form a biotech startup with assistance in licensing and partnering around promising technologies developed by their researchers. Technologies will be available to startup companies through programs such as NCI’s Start-Up 2.0 that offer advantageous licensing terms.

“The biomedical technology portfolio in Frederick is impressive,” said Vladimir Popov, Ph.D., Business Development Manager at the Frederick National Laboratory and a mentor at FITCI. “It will be very exciting to see some of these technologies being further developed and driven to market by young entrepreneurs.”

Although FITCI focuses primarily on technology and biotechnology companies, the Accelerator is open to any startup company or entrepreneur.

“Programs like these not only provide guidance and education to existing startups, but also promote formation of new companies. There is a strong initiative among federally funded labs to license, further develop, and ultimately commercialize certain technologies from their IP portfolios. Licensing to startup companies is definitely one way to go about this,” Popov explained.

Hopeful entrepreneurs looking for an idea can find one at the pre-accelerator events slated for January 21 (open house) and March 9 (hackathon). The open house will host the Frederick National Laboratory and National Cancer Institute, along with other founders and organizations, that will be pitching their technologies available for licensing. The hackathon will welcome individuals who wish to learn more about developing their ideas and will be healthcare themed. These informative and match-making sessions will not only be tailored toward those looking for initial ideas, inspiration, and guidance, but also for those with formed business ideas and entrepreneurship enthusiasts who would like to become a part of a startup team. More detailed information about the hackathon and the open house will be published closer to the event dates.

The first Accelerator cohort, which will consist of approximately 10 companies, will be announced at FITCI’s 15thAnniversary in May, and the 12-week program will begin in June and hold its final pitch session in September.

The new program also aims to keep promising companies and ideas in Frederick and will give the companies a chance to grow while staying local.

“We are looking for businesses that will plant themselves in the local community and create new jobs,” Callahan Brady added.