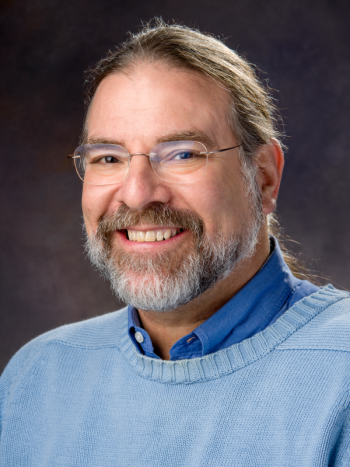 Dr. Jeffrey Lifson received his M.D. from Northwestern University Medical School in 1982, followed by residency and research fellowship training in the Department of Pathology at the Stanford University School of Medicine. He became involved in AIDS-related research in 1983, playing a key role in establishing the first program in the United States to try to prevent transfusion-mediated transmission of AIDS through laboratory testing, while also conducting basic in vitro studies of AIDS pathogenesis. After several years of continuing research in AIDS pathogenesis while working in the biotechnology industry, Lifson moved to SAIC-Frederick, Inc. (renamed Leidos Biomedical Research, Inc. in September 2013) in 1995, establishing the Retroviral Pathogenesis Section within the AIDS Vaccine Program. His work there has focused on the continuing development and application of quantitative virological and immunological methods for understanding retroviral pathogenesis and evaluating approaches for the prevention and treatment of retroviral infection and AIDS. In 2002, Lifson was named the director of the AIDS Vaccine Program, which became the AIDS and Cancer Virus Program in 2008. He is the principal investigator of the Retroviral Pathogenesis Section, and the head of Quantitative Molecular Diagnostics Core.